Let yourself be won over by our TV bundles! 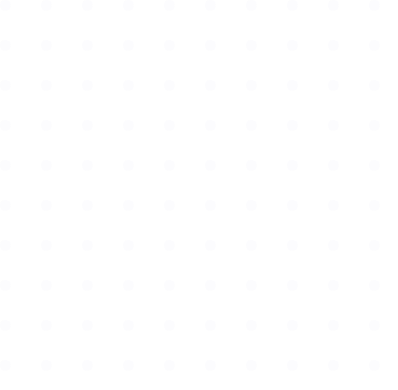 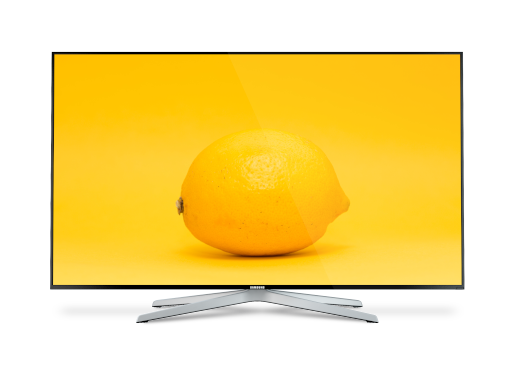 Choose from a wide selection of HD channels

Our partnership with Shaw Direct finally allows you to customize your package with your choice of specialty channels. Our packages combine your regional channels, music channels and several American HD networks including NBC, ABC, CBS, PBS and FOX.

Take advantage of our expertise

Need help choosing your TV package? Contact one of our agents without delay.

The alternative to traditional television is now available without too much effort! The Internet has changed the dynamic in the way people consume television. By combining video content with free high-definition television, one might wonder whether it is still worthwhile to subscribe to cable or satellite television. 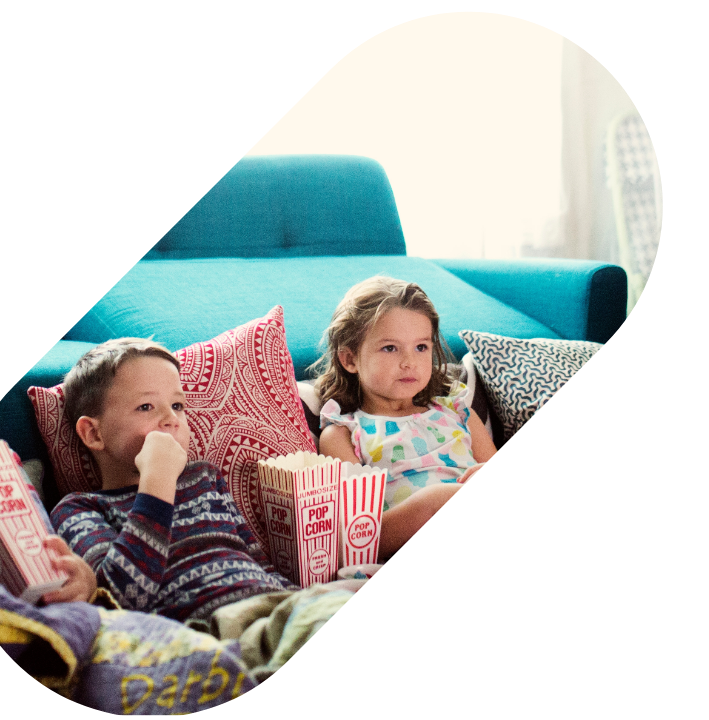 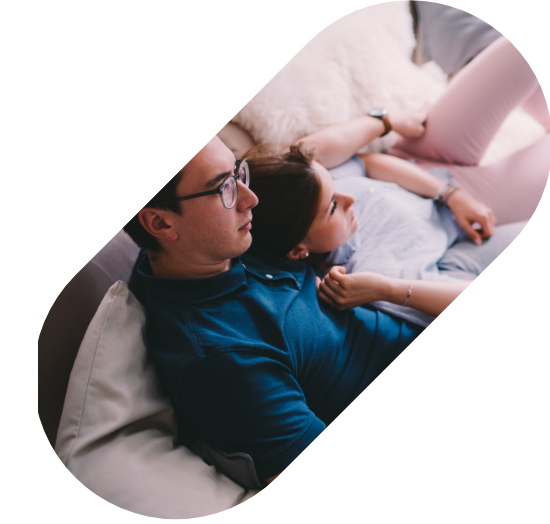 Do you know the
advantages of IP telephony?